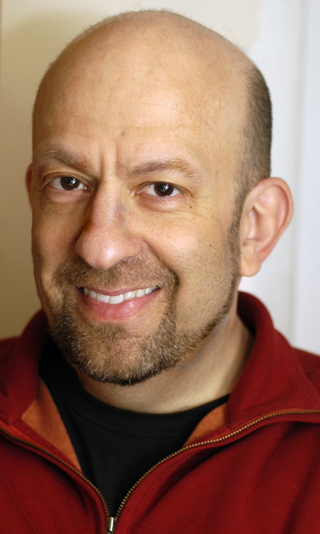 DENIS MARKELL before becoming a big time author, has been a playwright, composer/lyricist and sitcom writer. With all that, the credit that seems to impress people the most is that he wrote an episode of Thundercats. His first children’s picture book, The Great Stroller Adventure (Scholastic) was illustrated by his wife Melissa Iwai. The two then collaborated on Hush, Little Monster (Simon and Shuster, August 2012, starred review, Publisher’s Weekly).

A lifelong resident of Brooklyn Heights, he lives in a small apartment with Melissa, their son and a possibly demonically possessed Shiba Inu named Nikki.